The History of Rubik's

The Rubik’s cube was invented in 1974 by Hungarian professor Ernõ Rubik. 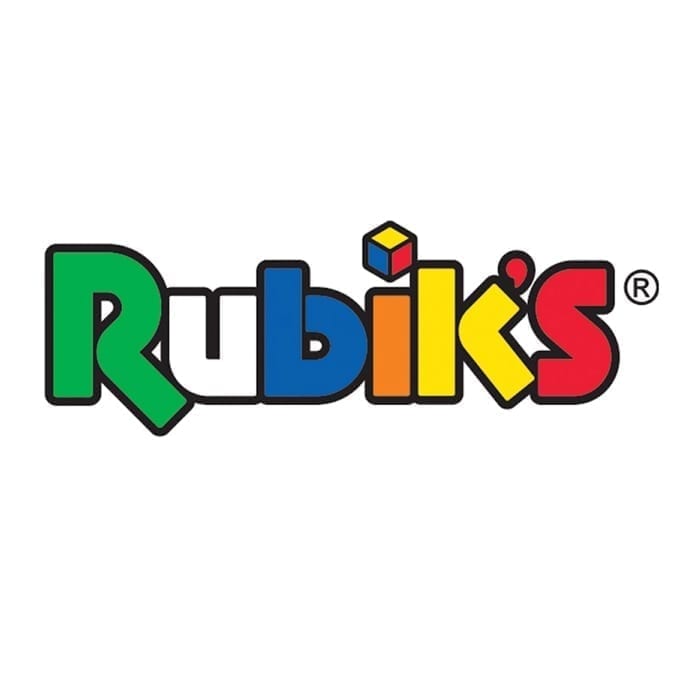